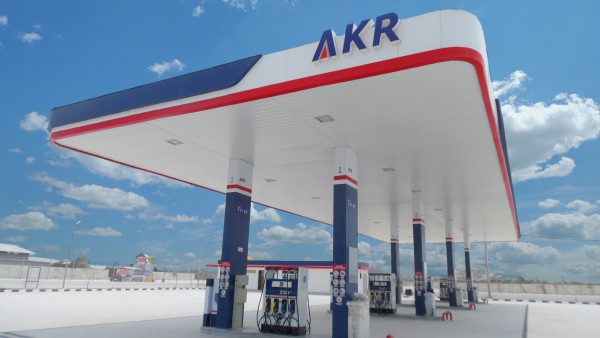 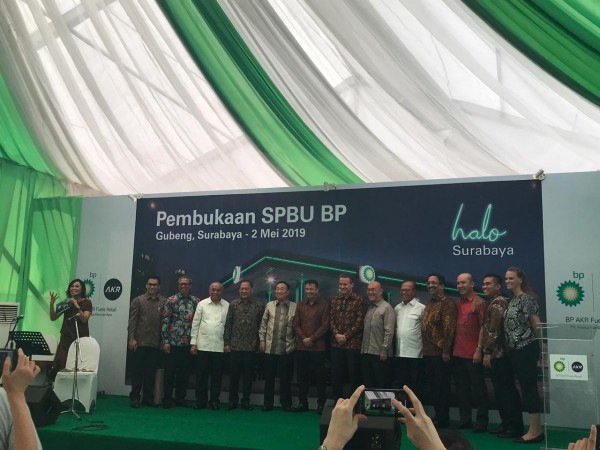 BP-AKR, a joint venture between British Petroleum (BP) and PT AKR Corporindo Tbk has the BP Target Neutral program which will realize carbon neutral gas stations in Indonesia. The objective of this mission is to achieve a net zero carbon target by 2050. Through this program, BP presents carbon neutral gas stations in Indonesia to help reduce and mitigate carbon footprints.

BP has committed to reducing the carbon footprint generated from each business activity at the gas station. Of course, every carbon emission produced by each gas station cannot be reduced immediately, therefore BP-AKR is working together to balance carbon footprint reduction through decarbonization programs such as the House Biogas Program (BIRU).

This carbon neutral gas station concept balances every carbon emission that has been issued by each BP gas station by contributing its carbon to the BIRU program. In this BIRU Program, BP is working with NGOs to install a biodigester that converts animal waste into renewable biogas energy. This program can reduce about 20,000 tons of carbon.

The gas produced from this biodigester can be used for various activities, one of which is cooking. The BIRU Program or the installation of a biodigester has contributed to a number of areas in the country, namely Lampung, West Java, Central Java, East Java, Bali, NTT, Sumba, and South Sulawesi.

Another effort that will be carried out by BP-AKR in Indonesia to reduce carbon emissions is to support the development of electric vehicles through the installation of battery charging stations or EV Charging Stations at all BP-AKR gas stations.